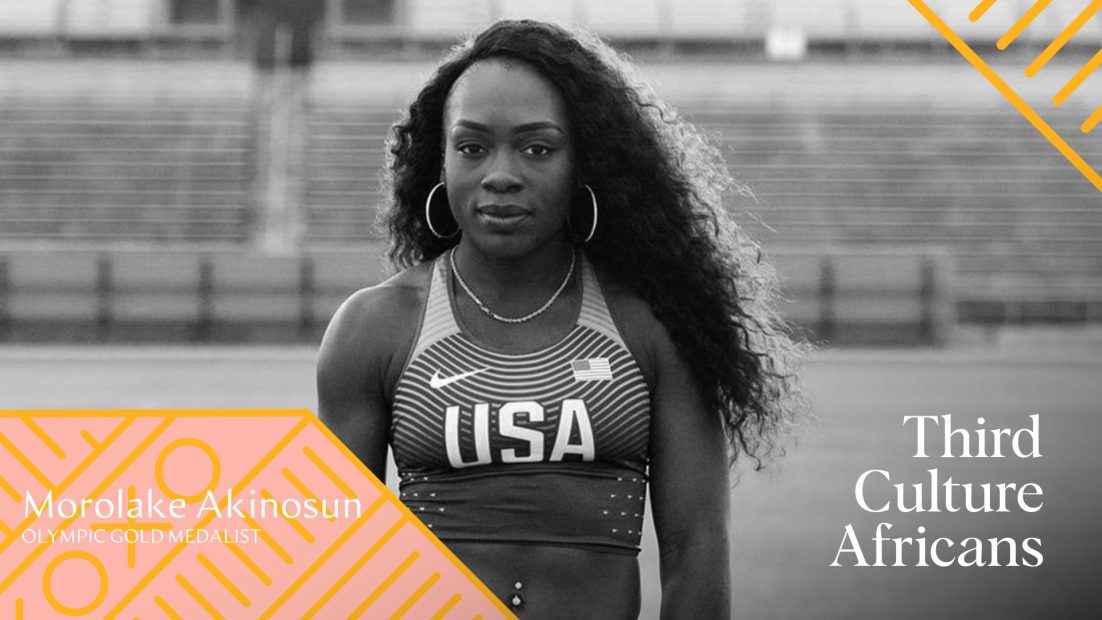 Morolake Akinosun is a Nigerian track and field athlete who grew up in the US and became a gold medalist in the Rio Olympics. She is a Nike sprinter, a 4-time NCAA champion, a Pan-American games gold medalist, and a Junior Championships gold medalist. She is also known as @misfasttwitch on social media.

Perseverance, talent, and an ability to negotiate are all part of the qualities athletes must have to be successful in the professional setting. Overcoming external challenges that have nothing to do with talent and more with marketing concerns is also part of the trade. However, setting a goal and not giving up on yourself can make all the difference between pushing forward or giving up.

Morolake Akinosun is not one to accept things she hasn’t earned. When she was unable to classify for the Beijing Olympics representing the United States, she was offered a spot in the Nigerian team. She wouldn’t have had to compete for it because a spot for her was guaranteed. However, she decided to continue her training and try again for the US team to go to the Rio Olympics. There, she became an Olympic gold medalist.

Morolake sheds light on the inequalities in the US and the athletic world. Her experience as a  Black woman in the US has made her realize that Black women are always seen as less valuable until they prove their worth. In addition, there is patent gender inequality in the athletic world, which refers to differences in payment but also what is expected of them. While big personalities are valued in men, looks are the most important thing when it comes to women.