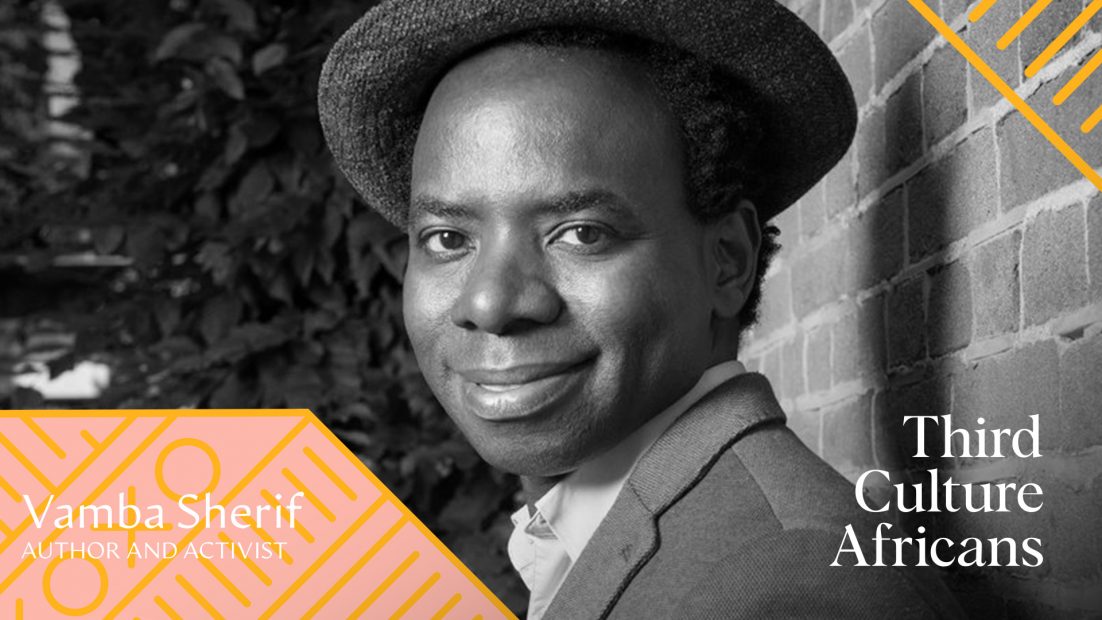 In this episode, Zeze interviews Vamba Sherif, a Liberian best-selling author, essayist, motivational speaker, and activist. Vamba shares his story of survival after the Liberian civil war and the Gulf War. Listen to the episode and learn how these experiences led him to become a thriving novelist and storyteller.

Vamba Sherif was living in Kuwait when the civil war started in Liberia, his home country. As he felt the pain of what was taking place back home, he found himself in the middle of the Gulf War, seeing horrors that he is unlikely to forget. This led him to become a refugee and an exile, and he remembers his time in a refugee camp between Jordan and Iraq as one of the worst ones of his life.

However, Vamba managed to not only survive but thrive once he made a home in Holland. Thanks to his affinity for languages, he was able to learn Dutch, study, and make a life for himself. Writing stories about pre-war Liberia became his coping mechanism, which helped him preserve his mental health and led him on a successful path as a writer. In this episode, Vamba shares his inspiring story, filled with family love, his admiration for women, and the will to keep growing, embracing and sharing African stories.

Vamba Sherif is a Liberian best-selling author, film critic, activist, motivational speaker, essayist, and occasional actor who found himself stuck between two countries during the Liberian civil war and the Gulf War. This led him on a journey of survival, traversing through different countries before finding a home in Holland. He shares his personal experiences through his novels and memoirs, and he also focuses on  showing the history of Liberia before the war.

In this episode, Zeze interviews Helon Habila, a Nigerian award-winning author, poet, professor, and African literary. Helon is a pioneer...