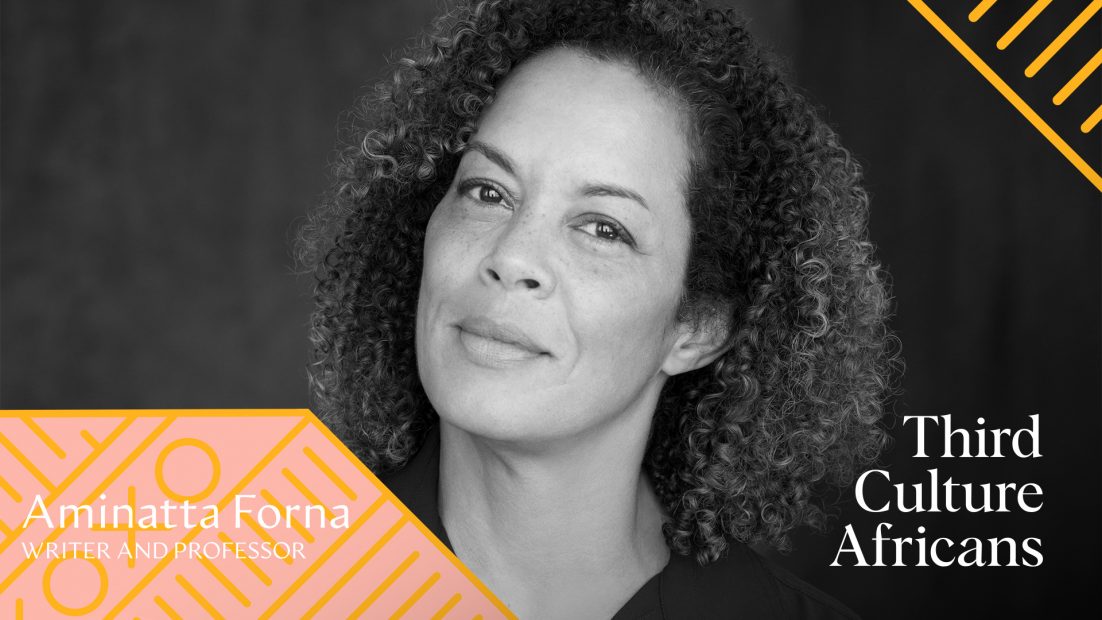 Aminatta Forna was raised to be a fighter. As a triple minority, she knew from a young age that she would be great, but she would need to work very hard to get what she wanted. This led her to develop an inquisitive and astute mind that questions the things everyone takes for granted. As a writer, she has explored and shared her grief as well as the concept of identity and she talks about the importance of telling ourselves the right narrative.

Aminatta has lived a life of change, being born in Scotland and raised between Sierra Leone and other countries. She went back to Sierra Leone before the war ended and was able to bring change into a community with assertive and empowering interventions. She talks about the impact words can have on people, why she thinks appropriation can cause great damage to the literary and arts world, and why the elevation of victimhood does nothing for actual progress.

Aminatta Forna is a British-Sierra Leonean formidable writer, humanitarian, professor, and thinker who has won numerous awards, including the Windham Campbell Award from Yale University. She has published four novels and a memoir, which have been translated into twenty two different languages.

In this episode, Zeze interviews Helon Habila, a Nigerian award-winning author, poet, professor, and African literary. Helon is a pioneer...