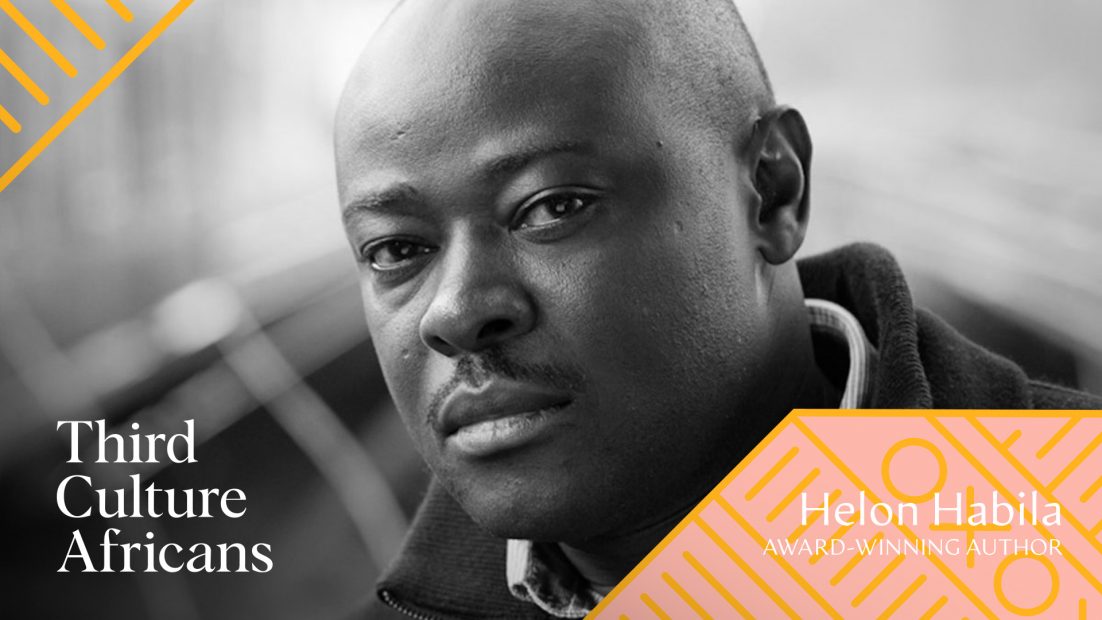 by Zeze Oriaikhi-Sao11 months ago

Helon Habila believes in hard work, perseverance, and believing in himself and his capabilities. His motivation to be a great writer led him to defy the wishes of his parents and to challenge the negative beliefs of some of his fellow authors. He always believed his dream was possible, even if he didn’t realize how big that dream could be and the reach it would have. Helon was willing to make big sacrifices in pursuit of his writing career, including leaving Nigeria, a country that was suffering from the consequences of a totalitarian military regime.

Despite having won awards for his work, Helon maintains a humble attitude. He recognizes that he has had a lot of luck, which he could only leverage thanks to his preparation. Helon’s determination is a big part of what allowed him to become a published author by Penguin, one of the world’s top publishing houses. His advice to writers is to own their voice by understanding their culture and where they come from. Only then will they be able to see where they can innovate and how they can make their impact on the world.

Helon Habila is a Nigerian writer, poet, literary, and pioneer when it comes to African literature. He is an award-winning author, having earned prestigious recognitions such as the National Poetry Award and the Caine Prize. He has also been nominated for numerous other awards. Helon is currently a professor at George Mason University in Fairfax, Virginia, and he is in the process of writing his next novel, tentatively titled The Fortress.

Episode 43
Helon Habila, Bringing African Literature to the Rest of the World