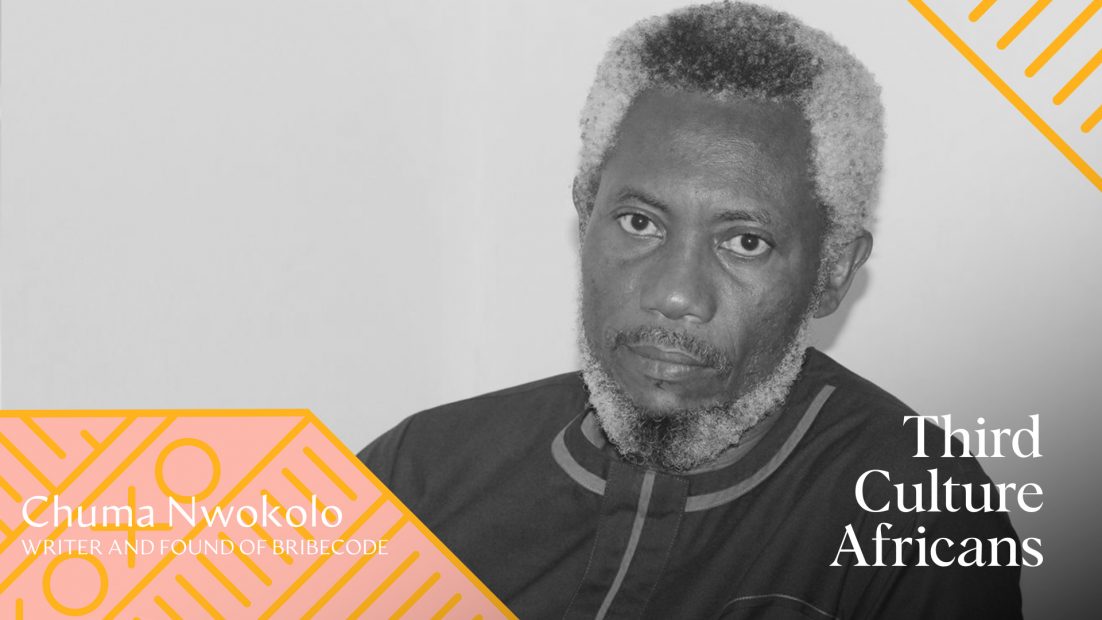 Chuma Nwokolo became an advocate for others from his early years. During his first years working as a lawyer, he created a legal aid group with the goal of providing information to the public in an accessible way. His interactions with others only grew from there, including his constant interactions with his readers, his efforts to bring people closer to culture and literature, as well as his campaigning against government corruption in Nigeria.

Chuma is a groundbreaking Nigerian writer, who believes great stories can change us, and he proposes that everyone is the owner of their narrative. He also believes in taking action to see the changes he wants in the world. This is why he founded BribeCode, a campaign that looks to empower individuals to fight government corruption in Nigeria. Chuma invites people to ask questions about governance and see beyond their daily needs. He encourages others to consider the needs of others and the needs of the country, as well as to take action to promote good governance.

Chuma Nwokolo is a writer, poet, lawyer, speaker, and an anti corruption advocate. He has been prolific in his work, with numerous books and short stories published since he was still in college. Chuma is a founder of the BribeCode, a campaign that looks to eliminate government corruption in Nigeria and promote good governance.