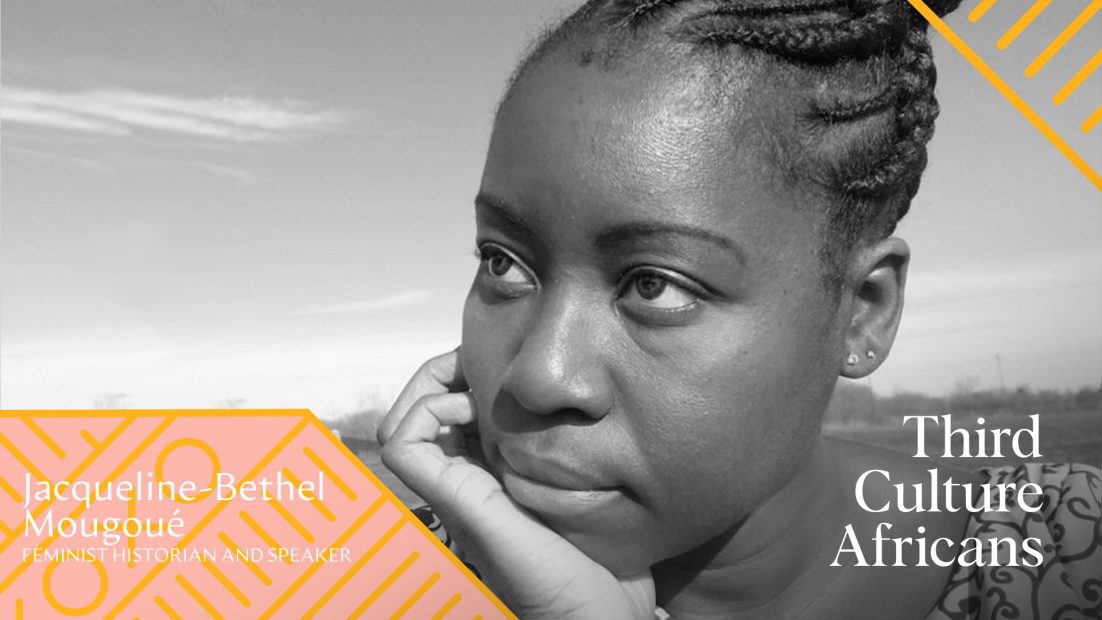 Jacqueline-Bethel Mougoué is a feminist historian, assitant professor of African Cultural Studies at the University of Wisconsin, an author, and a speaker. She has focused most of her research on African feminisms and how gender norms and constructions influence the entire identity of a person. She also sits at the editorial board of the Journal of Women’s History and Feminist Africa.

“Being a Black woman is being Black twice”. That is a phrase that sums up the reality of being a Black woman in this current world. Jacqueline-Bethel Mougoué has dedicated her work as an African Cultural Studies professor and researcher to understand the gender norms that shape the identities of African people as well as the different feminisms that have emerged in the continent.

Yes, feminisms, in plural. There are differences not only between how gender equality is seen in Africa and the US, but also inside the African continent. Through her research, Jacqueline-Bethel has found that there have been different ways in which African women have fought for gender equality. These range from loud and visible protests, to more subtle yet impactful actions at the highest political levels.

She also talks about finding her identity as a Cameroon-born girl who grew up in the United States. Embracing both sides of her required her to be authentic, and taking a look into the history of women around the world helped her accept herself and be proud of who she is. Even when she goes down the less-traveled path.