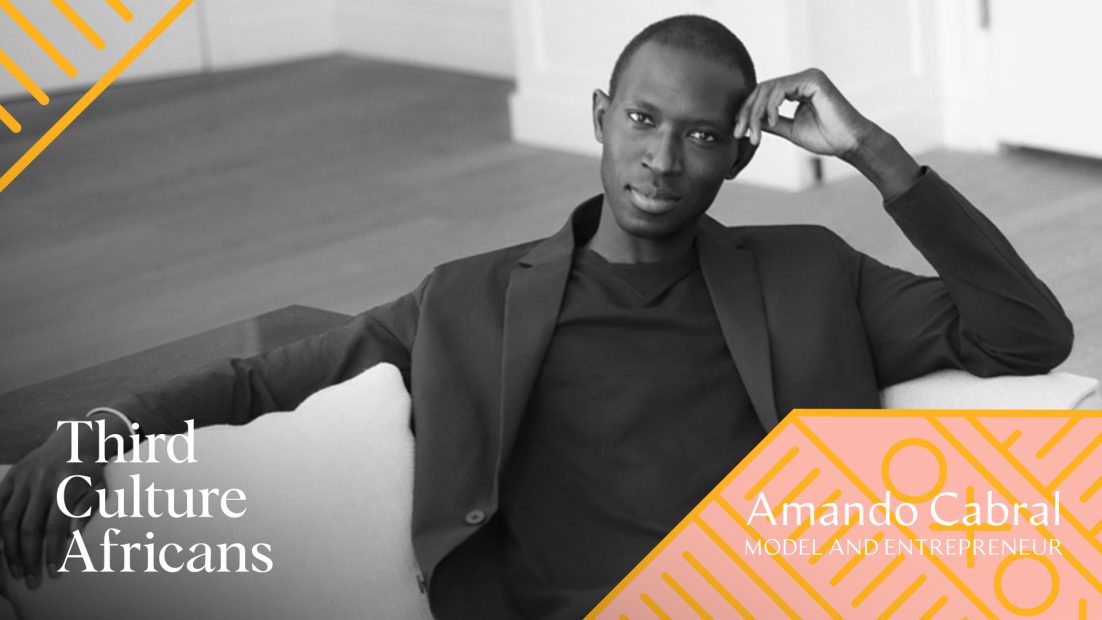 Armando Cabral, Representing Black African Men on the Runway and the Business World

In this episode, Zeze interviews Armando Cabral, one of the most famous male supermodels in the world. Listen as they go over the importance of knowing yourself, his journey from model to entrepreneur, and the struggles and successes that brought him to where he is today.

Armando Cabral is one of the most famous male supermodels. He is originally from Guinea-Bissau and he was raised in Portugal, making New York his home later on. Armando ranked among the 20 most influential male models on Earth and he’s in the top 100 most influential people in the world. He decided to become an entrepreneur and now runs an extremely successful fashion company.

Representing Black African Men on the Runway and the Business World

Being one of the first in an industry is not an easy achievement. Armando Cabral managed to position himself as one of the best black models in the world during a time in which no one was looking for black male models at all. This wasn’t an easy process. Armando had to make use of all of his tenacity and determination to get that first foot in the door, which came with spectacular success and opened the industry to more black African male models.

Knowing himself, what he was capable of, and believing in himself are the things that allowed Armando to keep pushing and face countless “no” before he got a “yes”. Where most people would have given up, he insisted and did everything he needed to do to improve his chances. Along the road, he has been able to build a successful business as a fashion designer and entrepreneur, and is now known as a style trendsetter.

Armando also opens up about the challenges he faced when he transitioned from modeling to entrepreneurship. He expands on how difficult it is to juggle both his professional obligations and setting aside the time to enjoy his family life. Plus, Armando talks about his drive to contribute something to the world by bringing African fashion to the forefront and helping others who want to be a part of this world.