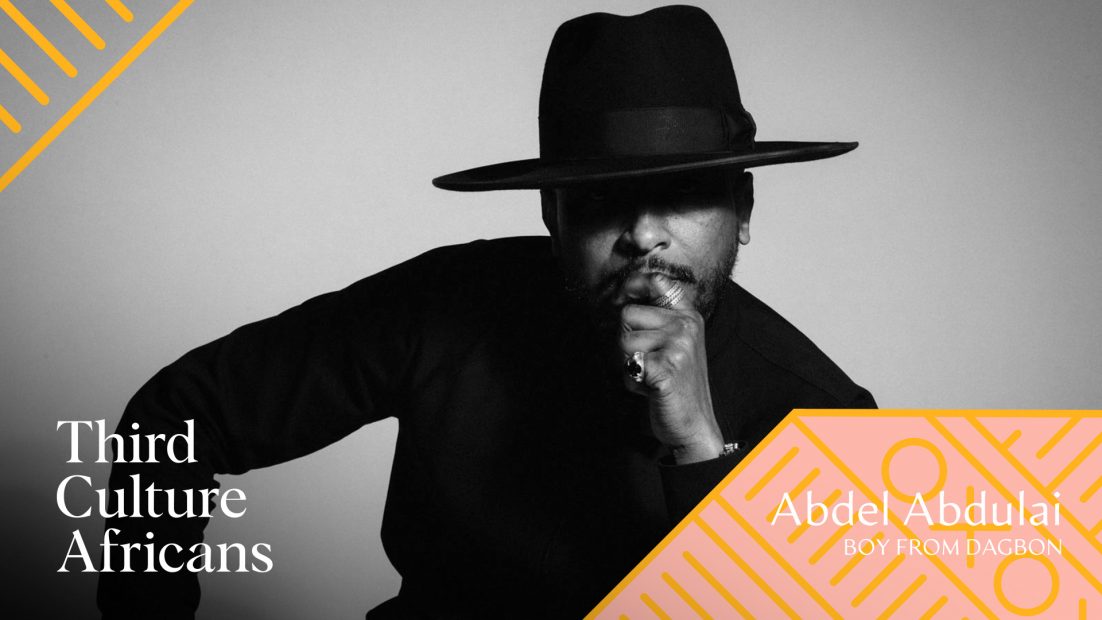 Abdel Abdulai is a portrait lifestyle photographer better known as @boyfromdagbon who carved a name for himself as a street photographer. He has had the opportunity to shoot for some of the biggest publications such as GQ and Esquire. He now is not only a photographer but also an influencer well-known for his style and talent.

Telling Stories Through His Lens

This episode is all about street photography, fashion, and the stories that can be told through the lens of the talented Abdel Abdulai. He started his professional life in IT but his creativity and fashion style were always a part of him. After the opportunity to be in Paris’ Fashion Week as a photographer arose, he decided to make photography a part of his life. After a time juggling both IT and photography, he made the switch, which was a smooth transition for him.

Abdel became involved in street photography back in 2010, before Instagram was the giant that it is today. Back then, black African photographers were rare in the fashion industry and their sense of style made them stand out from the rest. Today, as numerous artists bring African fashion and culture into the mainstream, representation is a lot more prevalent.

Abdel has also focused on showing African faces and stories to the rest of the world. His love for portraits has allowed him to capture beautiful images in the continent, with the goal of showcasing the faces that make Africa what it is. For him, one of the key qualities of a photographer is their originality and creativity. Success in this field is all about finding an authentic style and persevering, always.