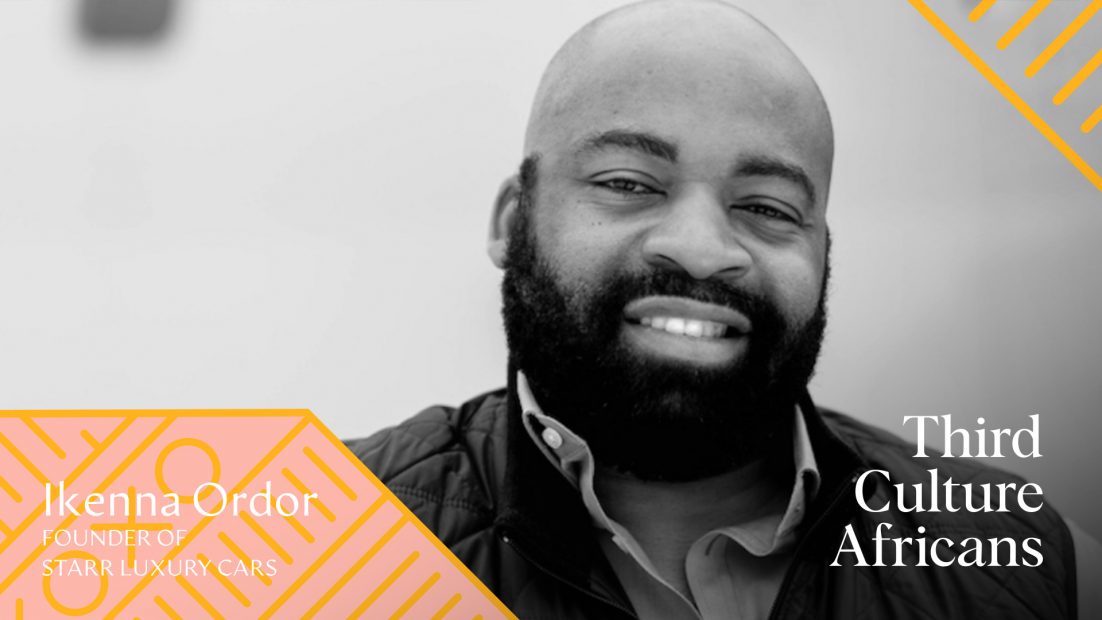 Ikenna Ordor is an entrepreneur and the founder and head of different luxury companies. He has been featured on Forbes and The Guardian and he has been called a beacon of hope as the creator of  Starr Luxury Cars. This has been called the “Airbnb of luxury cars”. Ikenna moved from Nigeria to the UK when he was 14 years old and the example set by his mother, who worked buying and selling houses has been part of what inspires him. In addition to Starr Luxury Cars, he is also the founder of Starr Luxury Jets and Starr Property Management and he plans to continue growing.

Bringing Luxury to a New Level

Failure is often seen as the worst thing that can happen to a person, especially once they’ve been successful. However, there is an immense strength in restarting, reinventing, and being as consistent as possible to achieve your goal.

Ikenna Ordor highly values commitment and hard work and he believes always staying busy and taking risks in business is the only way to go. He has faced his share of failure, which he sees as a learning opportunity and experiences that allowed him to keep growing. Ikenna always stayed on his feet, looking for the next investment and working hard and relentlessly in all of his projects.

Ikenna opens up about his past businesses and the experiences that allowed him to build his current company. He emphasizes the importance of networking and investing as well as the power of identifying opportunities. Part of this is assessing anyone he knows as a possible business partner and engaging them and proposing tangible business relationships. Ikenna always keeps in mind growth as his overall goal. Despite being considered highly successful, he sees his businesses as barely on the infancy stage and he aspires to continue advancing and achieving new goals.