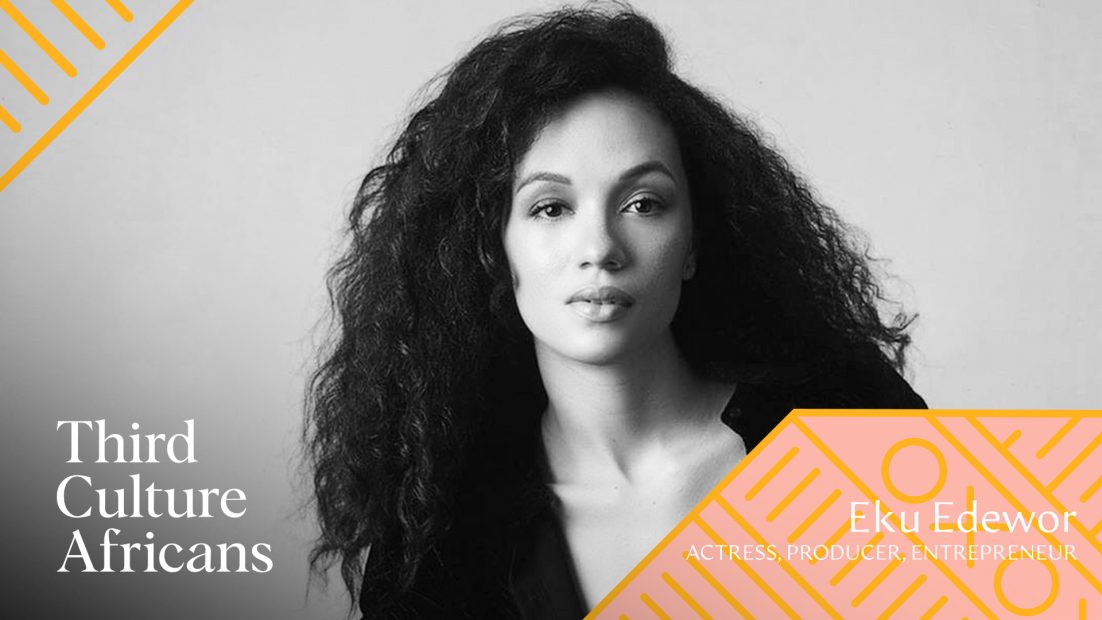 African actress, producer, and entrepreneur Eku Edewor has an extensive resume. She is a notable figure of influence, having worked with Martini Rose, Calvin Klein, Lancôme, and Maiyegun Beach Estate. She is passionate about media in Africa and the art of powerful storytelling.

You might ask an aspiring actress or TV personality why they would stay in Africa over trying their luck in Hollywood. Eku Edewor is proud of Nigeria and her roots. She sees her role as representing the country’s best and proving what the African media does is world-class. While many know her on-screen persona, she delights surprising others with her off-screen work ethic and drive.

A common thread is the ability to use media, whether as an actor, producer, writer, or director, to relay stories. Eku moved into producing because she was continuously disappointed by how the stories she worked on as an actress were coming across. She saw firsthand why creatives need to be in the driver’s seat.

Hear during this episode from Eku her thoughts on the demands our social world puts on celebrities, keeping things private, and what trait is key to succeeding at your work.

Highlights of the episode with Eku Edewor: