2021 is the year podcasting is set to become a billion-dollar industry. Most of us know very little about the history of our favourite audio streaming service. The fact that the word “podcast” was born from a journalist needing to meet his word count. Otherwise, the fact that the format took off so that the New Oxford American Dictionary made it the word of the year in 2005. If you find pleasure in these audio blogs, these are four things you need to know about podcast history.

Bad news for all of the anti-Apple advocates. Whether you’re listening to podcasts you’re technically making use of an Apple product. It was only a few years after the debut of the first iPod that Adam Curry and Dave Winer. We’ll get back to them in a bit. Thought of downloading radio shows from the internet directly onto the revolutionary listening device. In fact, the term is a portmanteau made up of “iPod” and “broadcast”. Equally important, it was coined by Ben Hammersley with his piece about the new audio distribution tech.

2. Nobody really knows who invented the podcast

Some tech historians argue that podcasting came about in the early ’90s with the debut of Internet Talk Radio. An internet talk show that was available for download each week. As we’re talking about podcasts as we know them today. The most widely accepted version of events is that the format came about in 2004. When developer Dave Winter and his company figured out how to attach audio to the RSS format (which they also invented). Working with former MTV VJ Adam Curry, Winter created iPodder, the program that enabled listeners to download radio shows onto their iPods.

3. The longest-running podcast started in 2003

Importantly, yes, that’s a year before the podcast was officially invented. Dave Winer (again) created an RSS feed for the blog of his colleague, journalist and media personality Christopher Lydon. A former New York Times reporter, Lydon had hundreds of hours of interview recordings with politicians, journalists, writers and other public figures that he had used to write his many articles. It turned out, made for the perfect long-form podcast and Open Source was born. Additionally, Lydon has been releasing his conversations every week since 2003. Making Open Source the longest-running podcast in the format’s history.

4. One show is credited with giving podcasts a big boost

If you haven’t already listened to it, stop reading this and start playing the first season of Serial. An investigative journalism podcast delving into the case of murder accused Adnan Sayed. The deft analysis and reporting by reported Sarah Koenig had audiences tethered to their iPods. Furthermore, on its release in 2014, Serial reached 5 million downloads faster than any other podcast before it. In addition it is still being downloaded a whopping 500,000 times. 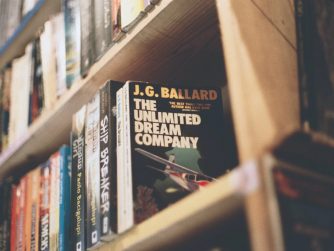 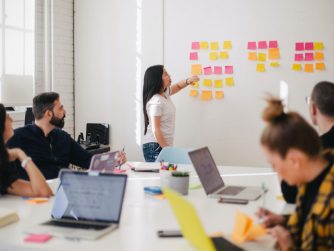 Is Leadership A Skill ? 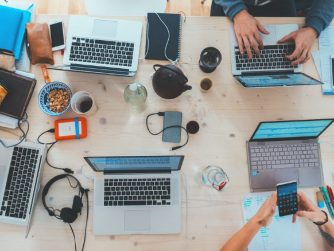 Everything You Need To Know About Hard Work 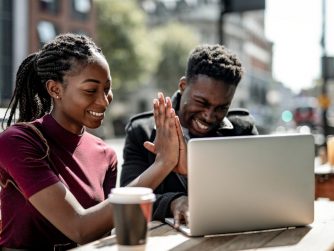 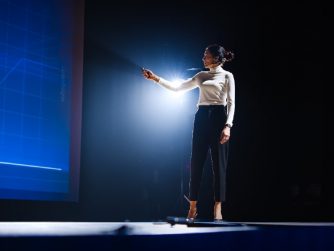 5 Things To Know About Africa Business