4 Start Up Business Success Stories To Learn From

According to a recent study released by the USA’s Small Business Administration, 90% of start-ups fail. This rate may seem somewhat dismal. The flurry of billion-dollar start-ups that have made headlines over the past decade or so. It indicates that a good idea plus a bit of business acumen can lead to meteoric success. In this article, we look at four start-up business success stories as well as the lessons that entrepreneurs can learn from them.

Founded in 2010 by Andy Puddicombe and Richard Pierson, meditation app Headspace was first launched as an events company. He abandoned his studies to become a Buddhist monk. Puddicombe travelled throughout Nepal, India, Burma, Thailand, Australia and Russia to receive meditation training. After completing his monastic commitment, Puddicombe returned to the UK. And he sets out to teach meditation and mindfulness to as many people as possible.

Initially, Puddicombe worked with politicians, sports stars and business leaders. That was when he met Pierson, an advertising executive who needed help coping with the stresses of the media world. After swapping meditation for business advice, the pair set up Headspace events. However, they quickly realised that attendees were looking to take what they had learned on the course home with them to experience the benefits of meditation anytime, anywhere. That idea blossomed into the Headspace app, which now provides guided mediations to more than 30 million users globally.

The road to success likely has many twists and turns. You may specialise in one field and have a vision for your business, technology could offer a completely different opportunity. It’s best to approach your business idea with a flexible outlook. As well as a questioning mind if you’re looking to create a success.

Long before work-from-home setups became the norm, Zoom founder Eric Yuan was thinking about online communication. Following the internet boom of the mid-’90s, Yuan moved to the US from China. Although the process took some time. Yet, he was only granted a visa on his ninth application. And, he eventually landed in Silicon Valley and started to lay the foundations for his start-up business success.

Yuan, in an interview with Thrive Global, says that Zoom was born out of daydreaming a solution to having to take a 10-hour train ride to see a significant other. Rather than long-distance phone calls, he believed that online video conferencing could bring people closer together; not only for personal reasons, but for business ones too.

Despite some initial scepticism (big players like Skype and Hangouts appeared to address the problem already) Yuan managed to raise US$6-million in its Series A investment in 2013. And it’s only been up from there. After its first day as a publicly traded company, Zoom’s value rose to US$15.9 billion – and that was in long before 2020 saw us all working remotely – making it one of the most successful tech start-ups of the past decade.

Persistence is key. There will inevitably be setbacks, whether that’s in trying to register your business, solve a difficult problem or even acquire a visa that gets you into the best place to do business. What’s important is that you stay the course. In many cases, determination plus a little bit of patience will yield results.

Started because its founders realised that few highly ranked universities offered online tuition, 2U has grown from offering just a single online course with 120 students – enrolled via fax – in 2009 to a US$300 million EdTech giant. John Katzman, co-founder of college admission services company The Princeton Review, Chip Paucek, who still serves as CEO, and Jeremy Johnson joined together with an aim to provide high-quality online education for in-demand jobs.

After partnering with the University of Southern California to offer its first online degrees (in teaching and social work), 2U added esteemed schools like Georgetown University Syracuse University, the University of California, Berkley, and Yale to the list of institutions students could enrol at. Before its initial public offering (IPO), where it raised US$119 million, the business received US$96 million in funding from a variety of venture capital firms.

Today, 2U has more than 75 university partners offering more than 500 educational programmes and has seen in excess of 300 000 graduates obtain tertiary qualifications. This success, the company says, has come from its ability to build a strong network of strategic partners and develop software that’s fit for purpose.

Find the right solution to the right problem. It’s essential that your business idea offers value to your target market. If it doesn’t, it’s unlikely to last long. Networking with other professionals and getting feedback on your product are also crucial in the race to stay relevant and continuously solve problems.

When the global recession hit in 2008, Joe Gebbia and Brain Chesky were looking for creative ways to pay the rent for their San Francisco apartment. Noticing that there was a design conference coming to the city and all of the hotels were booked, the two decided to rent out air mattresses for US$80 per night (breakfast included!). Realising that they were onto something with their affordable, flexible offering, Gebbia and Chesky enlisted the help of their friend and former roommate Nathan Blecarczyk, asking him to build the site that the service would be hosted on.

After their initial success with renting out airbeds on their lounge floor, the partners launched at the SXSW conference, raised some capital and attracted investment. But this didn’t spell automatic success. The business stalled at US$200 income for months. Finally, the trio realized that the imagery on the site weren’t appealing and went off to New York to take pictures of the listed properties. Interest spiked, the doubled their weekly income and the rest, as they say, is history.

Always search for opportunities. The world is constantly changing and although this may make things chaotic, ambiguous and stressful, it’s important to always look out for opportunities. This mindset will not only help you to develop products and services that your customers need, but also enable you to innovate your business without too much effort.

Whether you’re looking to start a multi-billion dollar tech company or simply establish a business to be your own boss, it’s essential that you expect the unexpected, persevere through the tough times and take advantage of the opportunities that others don’t necessarily see. 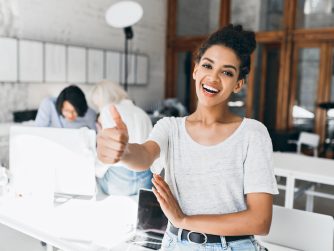 6 Rules to Start Up Business Success 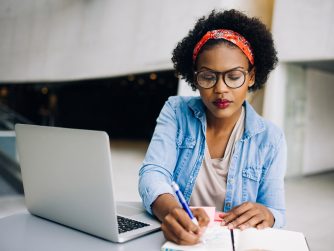 6 Tips To Success as an Entrepreneur 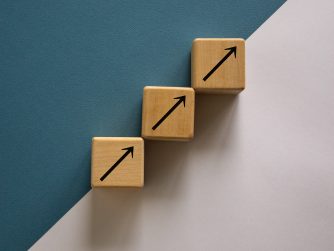 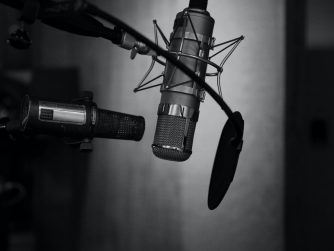 7 Ways To Use A Podcast For An Entrepreneur 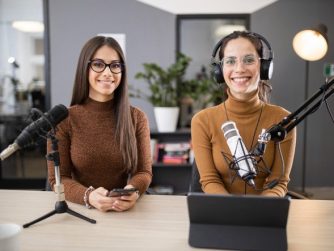 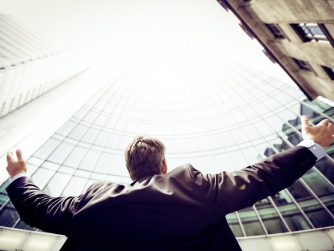